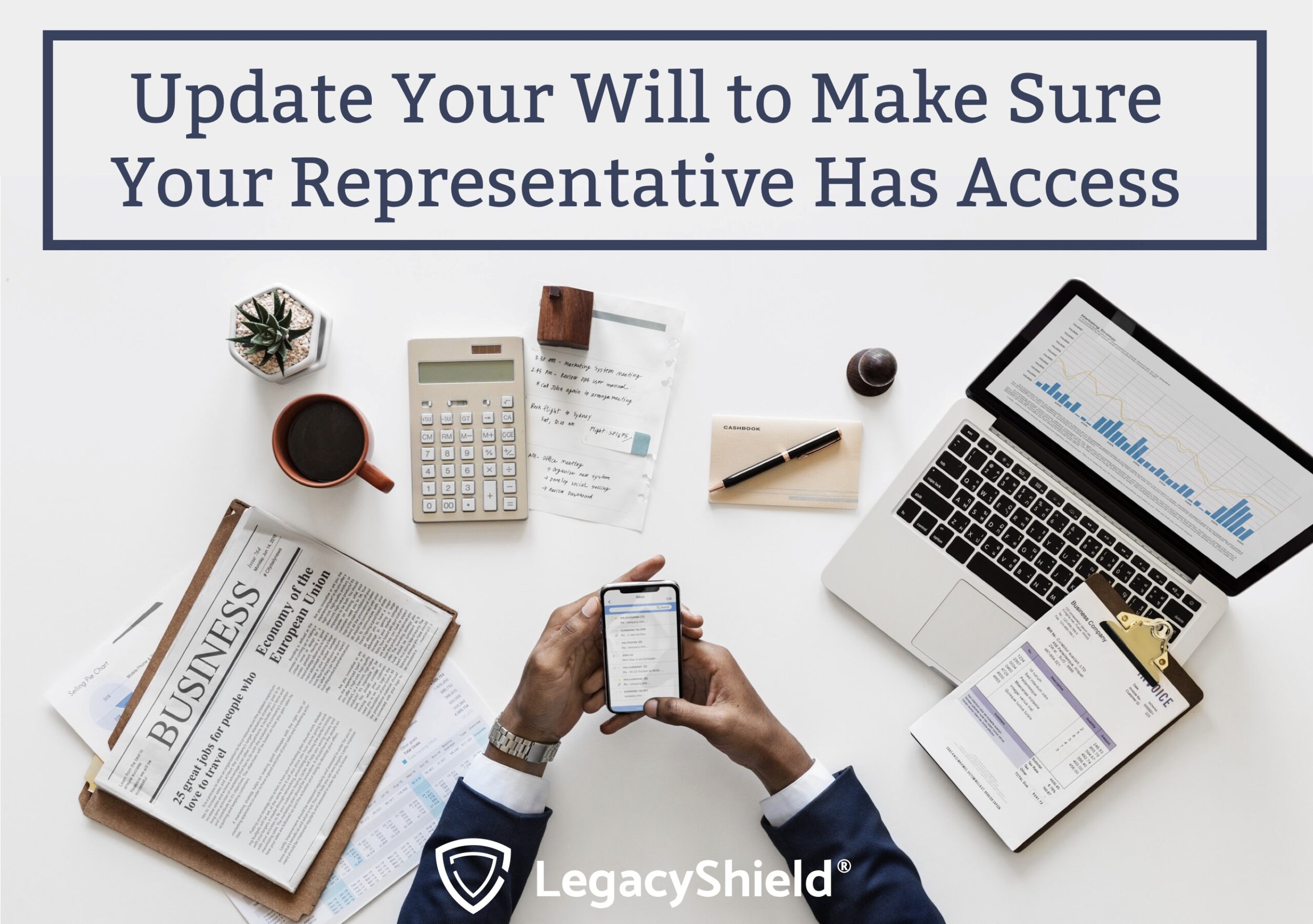 New Laws Crack Down on Access to Digital Assets

Privacy is pretty hard to come by on the Internet. Increasingly, the road to organization – whether you’re filing financial documents or family photos – leads to the cloud. But with the convenience and accessibility of utilizing cloud-based storage comes security uncertainty, especially once you’re no longer around. That’s why the Uniform Fiduciary Access to Digital Assets Act (UFADAA) was introduced in 2015 – to protect the online privacy of those who have passed or are incapacitated. We’re seeing regulations begin to catch up to the digital age. And while laws must now make considerations for digital assets, this extra layer of protection makes it necessary to be more specific in your will regarding digital assets.

First, let’s talk about what the UFADAA does. The flip side of securing these assets is removing barriers to access for the right people – like a fiduciary. So while this legislation would make it impossible for the wrong person to access information, ideally it would make it easier for the right person or people to gain limited access. This legislature seems like a no-brainer – and most states support the idea of clearly defining the rules governing access to a decedent’s digital assets – but there was language in the bill with which both states and online service providers disagreed.

Thus a revised version of the UFADAA was released earlier this year. To date, the revised UFADAA has been adopted in 16 states and is pending in 16 more. Like its earlier iteration, the bill restricts access to digital assets. But one thing that’s new to this version is the role that the UFADAA plays. Rather than overriding what a service provider’s terms of service agreement says, it acts as the default in cases where there isn’t one.

If no privacy language exists in the provider’s terms of service agreement and no special agreement has been made between the provider and the user, the UFADAA stands. It says that only a fiduciary, such as a personal representative, trustee, or attorney-in-fact, can access the information for the purposes of carrying out the decedent’s wishes. But under the UFADAA, even the fiduciary can’t access the content of electronic communications unless permission is expressly granted in a will, trust, or power of attorney document. And a guardian is allowed even less access than that.

Another more laborious option you can pursue is filling out the information in an online tool (that the service provider makes available), individually designating access to each account. As this is a new option under the UFADAA, most online service providers don’t yet have a tool set up.

This confusion and inconsistency are exactly why it’s so important to name a fiduciary in your will along with which accounts he or she should have access to. In addition to will language, you might consider creating an online account with LegacyShield that will help you organize all of your digital assets. In this account, you can list all of your online accounts along with the credentials necessary to access each. That way, not only will your representative be allowed access – by way of your will – they will have a comprehensive list of all assets housed in one central location.

While the UFADAA is a valiant attempt to regulate access to digital assets, a simple will statement and Link by LegacyShield account is the easiest and most effective way to make sure your representative has access to your digital assets.

YES: This best – and easiest — option is to update your will with language specific to digital assets. It’s helpful to your representative to list all of your assets in one place – like a Link account.

YES: Contact each service provider individually either by phone or by filling out information in their online tool (if they provide one), which designates access to a representative. This is very time-consuming and can be avoided by simply including digital-asset-specific language in your will.

MAYBE: If neither of the above has been done, each provider’s terms of service agreement will prevail – and some restrict access altogether.

LIMITED: In the absence of language in a terms of service agreement, the UFADAA will govern access in the states that have adopted it. It’s important to note that access is limited strictly to administration only. Representatives will not be able to access the content. The states that have not adopted UFADAA may or may not have any legislature governing access. If they have not, it’s up to each service provider to determine whether a fiduciary will receive access, and many times the answer is no. 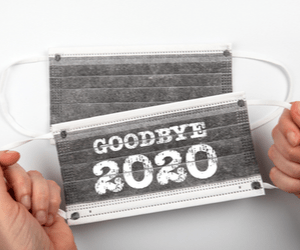 Our 2020 Year in Review for the Insurance Industry 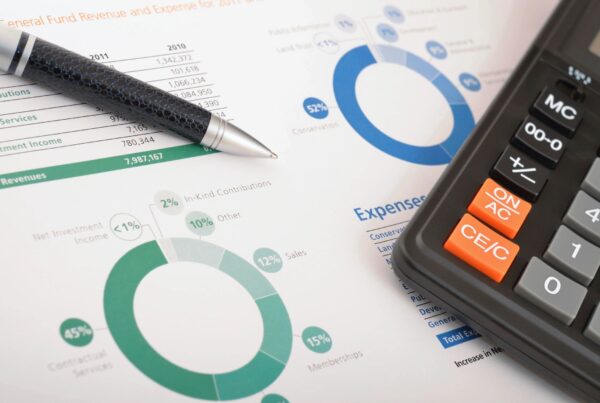 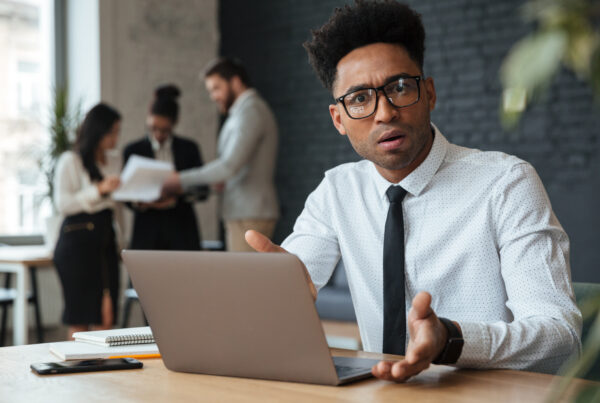 Made with love in Jacksonville, FL